I've been working on an update for this game for more than a week, and now it's finally done.  Now demo feels more fun and challenging to play. So what are the changes?

They will drop randomly from enemies after you destroy them. Don't forget to pick them up! 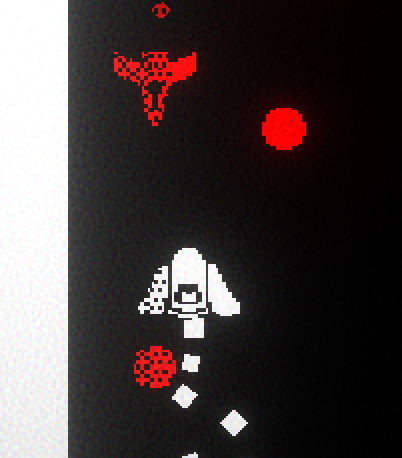 Thank you for playing!